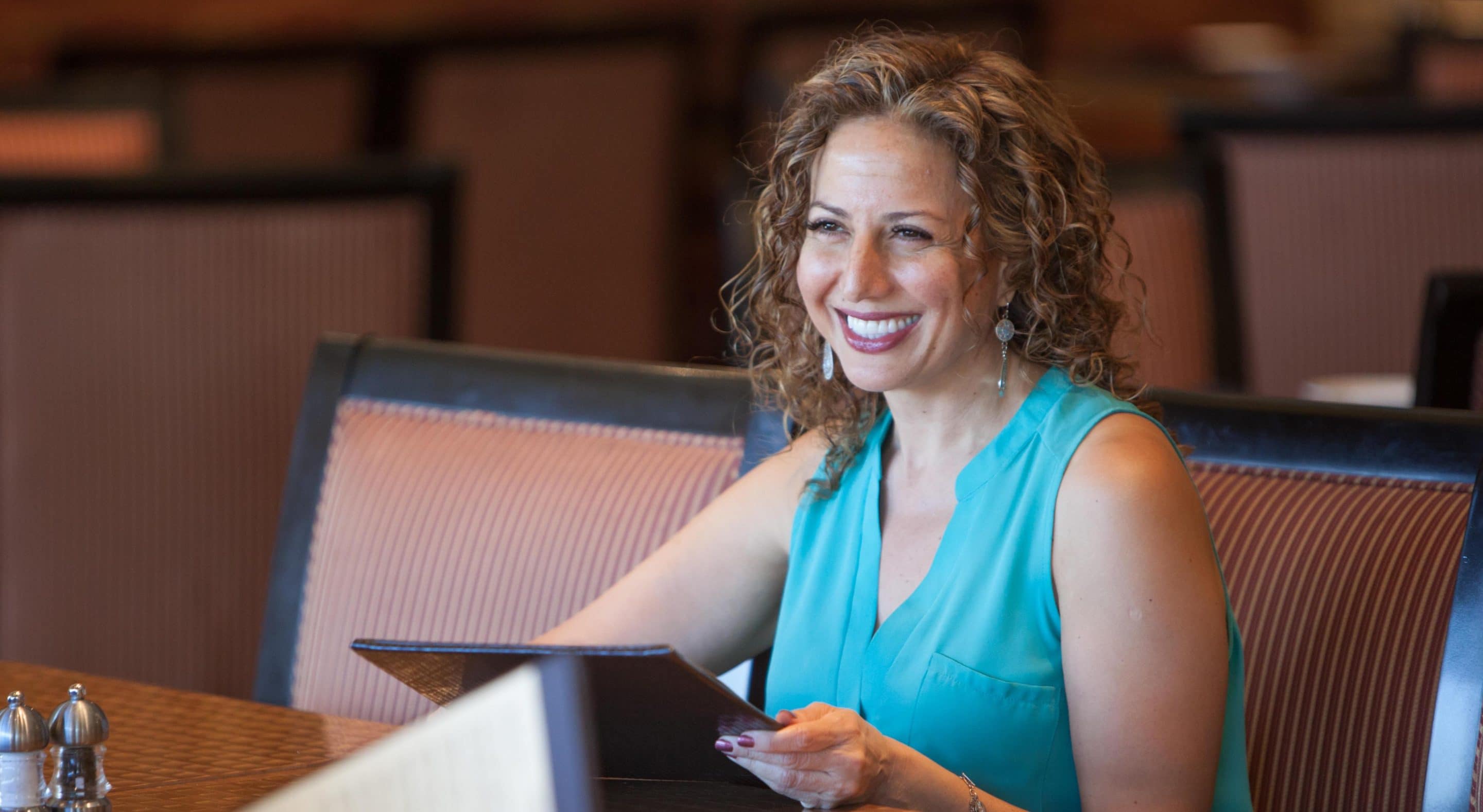 At a young age, my parents moved from Egypt to the United States in order to seek freedom from oppression and a life that they had dreamt possible. In no place but America can anyone who has a dream accomplish that dream no matter their race, current socio-economic status, education, and religious affiliation.

I was blessed to have been raised with that same mentality. I could have anything I wanted. My dad always told me to reach for the stars – the worst you can do is land on the moon. I was taught that if I could dream it, I could achieve it.

But I wasn’t told how.

At 21, I got married right out of college and several years later, I had a beautiful baby boy whom I adore. Shortly thereafter was the divorce. I struggled financially for years, almost homeless, barely able to put food on the table, and desperately searching for any babysitter I could afford to care for my son while I sought employment. I had gained over 85 pounds and was unemployed. I had big dreams, yet my life was a picture of desperation.

My life seemed to get worse no matter how optimistic I remained. The fact is that I always thought to have a dream was enough. I believed there was no way I couldn’t be happy. Whatever dream you had in your heart would always come true. I had no doubt it would come true.

But for the first time, I began to question that belief. My father slaved over his work. Day after day, he wore himself down, saving every penny and trying to invest in a secure and lucrative future. When I was 16, my father was diagnosed with cancer. He was given 2 years to live and died 6 short months later. He died while he was still working hard and saving every penny. Ten years later, my mom stopped breathing at a job that she and never recovered. By the time she had died, she had lost pretty much all of my family’s hard-earned money because of poor decision-making.

Neither my mother nor my father lived to see all their hard work pay off. Even though I had been broke and struggled, I still went through life knowing that one day my dream would come true. It dawned on me one sleepless night, as I reflected on my parents’ big dreams and early death: it is actually possible to get to the end of your life without realizing your dream. My parents lived their entire life waiting for their dream life, yet it never came.

Fortunately, the part of me that grew up believing that dreams do come true pulled me out fairly quickly and that’s when I began my search. I began to search for meaning, for , for the secret of how to live the life of your dreams that, I was sure, was waiting to be discovered. I studied with a vengeance, realizing I didn’t have time to waste. My parents’ lives ended early and I learned that life was precious. The time to live, the time to feel free, the time to be happy and make every step move in the direction of my dream was now. 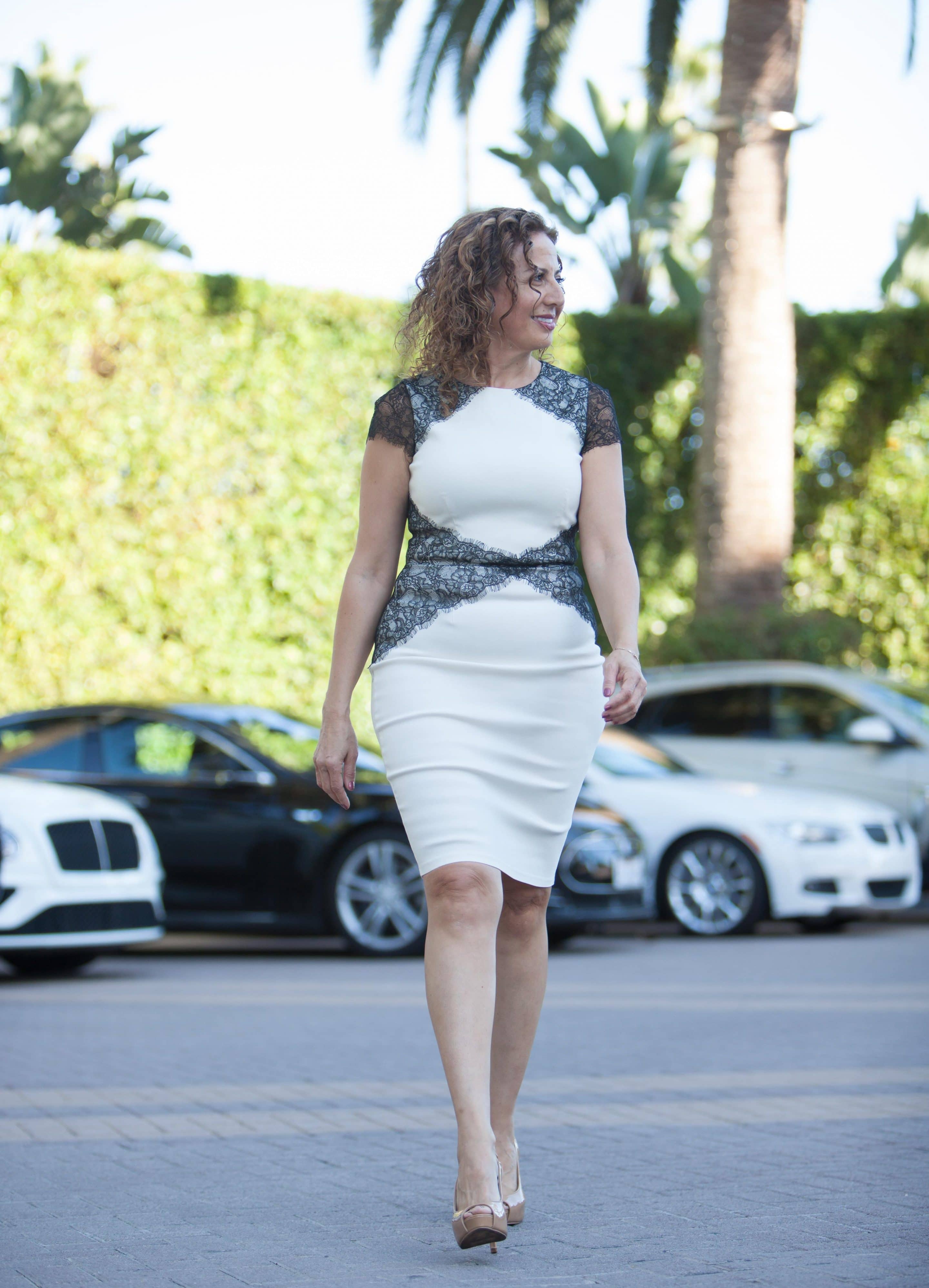 And I found it. I studied everything and everyone. I have been personally mentored by people who have mentored presidents, Fortune 100 and even Oprah Winfrey. You name it, I studied it. I found that every teacher, every religion, every academic field had a piece of the puzzle, and I was able to put it all together into a system that has worked for me. I realized many dreams for myself. I lost over 80 pounds, multiplied my income many times over, and went from being on the verge of homelessness to living in a beautiful 5 bedroom home. I found a career that I love and every day I wake up with a smile on my face.

Miracles are now my reality and I live in awe of how wondrous the universe works in wanting to support me and my happiness and I can show you how. Here at Life Mastery , we create a space for clients to create their own miracles in their life and live an abundant, joy-filled life of their dreams.

I believe the programs we offer are the most comprehensive and focused program out there and they work for the long term. I put together a simple, yet powerful system that can be easily learned and implemented.

As a Life Mastery Strategist, I want to support you through your journey. I’ve created a powerful 6-month program to launch the life of your dreams and I am committed to being with you through every step of the way. I invite you to work with me for 6 months. I will hold your hand and see all your potential, possibility, and beauty, and remind you that you can do, be and have everything you desire. I will be here to catch you when you fall and to celebrate you when you succeed. This is a true transformational process for life-long success. You can do it and I would love to help.

Author of the Book “For The Love of Teaching”

Author of the Book “Today is My Day”

Board Certified by the International Board of Coaches and Practitioners

Trez Ibrahim is a Speaker, Trainer, Author and Life Mastery Strategist empowering men and women to Live A Life By Design transforming one or more areas of their life. Whether your desire is to create more money, time, freedom, a fulfilling career, better relationships, health, a lifestyle you love, or all of the above, she can show you a simple, proven system of unlocking the power within you to create anything you desire in life.

She has worked with thousands of clients as a Transformational Consultant, Spiritual Teacher, Life Coach, and Healer leveraging decades of training and a track record of proven results. Trez has put together the most cutting-edge program for breakthrough results you simply cannot find elsewhere. Highly intuitive and insightful, she has been bringing guidance and clarity to clients from all over the world with her keen ability to choose from a variety of modalities, tools, and strategies that create the quickest, most substantial and long-lasting results.

Trez is both dedicated and highly invested in supporting you in creating an exponential leap in your results, at an accelerated rate, with extraordinary ease.

Trez has been working with clients and leading workshops on Personal and Organizational Development for over 25 years, dedicating her life to empowering individuals to lead more fulfilling and productive lives. She has worked with and learned from great and powerful mystics of our time such as Tony Robbins, Bob Proctor, Jack Canfield, Deepak Chopra, Thich Nhat Hanh, Sonia Choquette, Jean Houston, Mary Manin Morrissey, Wayne Dyer, Reverend Michael Beckwith, Doreen Virtue, Marianne Williamson and many, many others. She draws from teachings of Great Masters, past and present, as well as her own life experiences giving participants a foundation for evoking wholeness from within and creating a life of their dreams. She is ready to stand beside you and walk with you every step of the way as you create The Life You Love Living.